Ghostbusters: Afterlife – A Return To Form 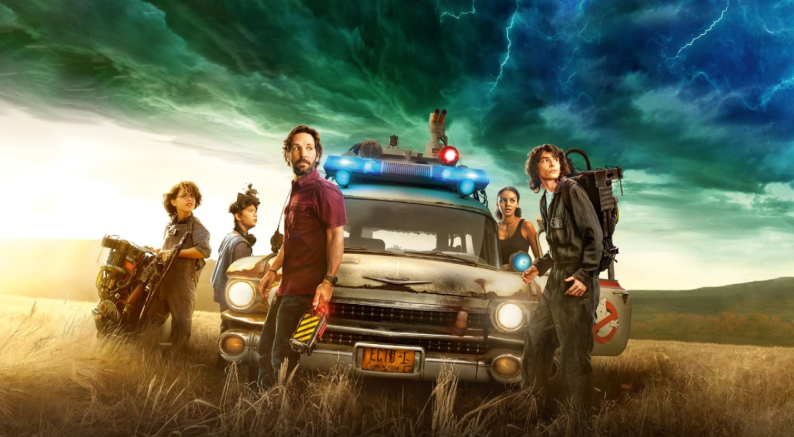 The movie was able to bring back so much from the first movie while keeping it all natural with the story. Thankfully, the movie isn’t just a complete in your face nostalgia trip that ruins the legacy of the 1984 original. However, it was nice seeing all of these characters return for their original roles. 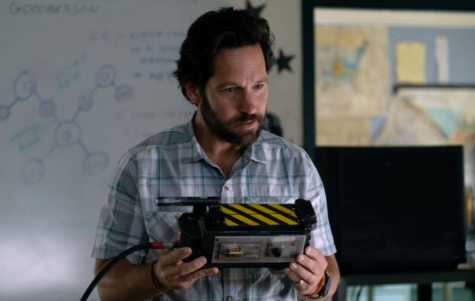 The entire main cast of characters was great and gave amazing performances. Paul Rudd stands out as usual, being the funniest character in the movie. McKenna Grace, who plays Phoebe, also gives an amazing performance. She really sells that she is Egon’s granddaughter as the smart, science obsessed character.

The setting is perfect for what the movie is, and is a nice breath of fresh air, as this is the first Ghostbusters movie that doesn’t take place in New York. Instead, it takes place in a small midwestern town where everybody knows each other. It add to the movie’s tone and atmosphere.

This movie does a really great job balancing old and new. Like I said, it brings enough from the first movie so that people who grew up with the original can enjoy the nostalgia, while also introducing a lot of new elements and expanding on the story. Newer, younger viewers are also able to enjoy this movie even without seeing or growing up with the original.

The one drawback with this movie, for me, is that the humor feels just a little too family friendly. I prefer the original’s mature, more Saturday Night Live inspired humor. That being said though, the movie is still funny, and it achieves what it is trying to achieve.

The ending of the movie wraps it up really 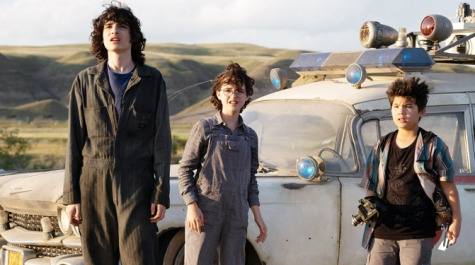 well. If this was the final Ghostbusters we got, it would be a satisfying end to the franchise. Although, there are things in this movie that could be further explored and built upon if they did decide to make another one, and with the critical and box office reception of this film, it looks like there most likely will be another sequel.

Overall, Ghostbusters: Afterlife is an amazing sequel, and is a nice return to form for the franchise that older and younger viewers will be able to enjoy.