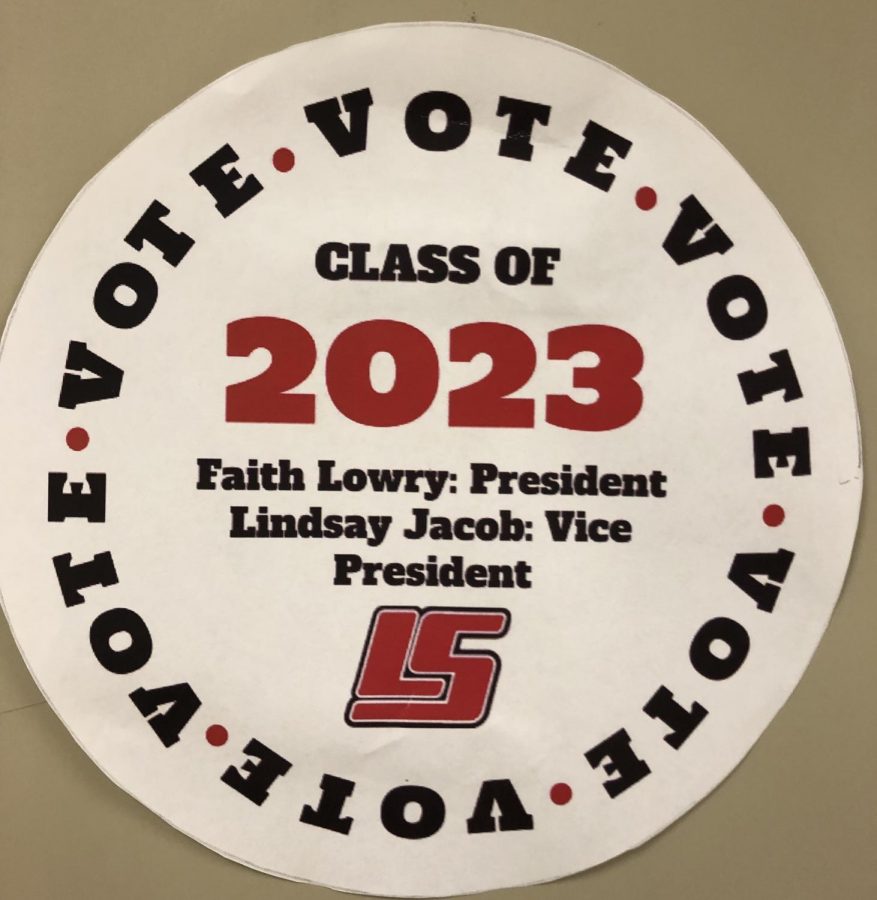 Lake Shore High School classes all have their student body representatives except for the freshman class.

Even though only one freshman has been at the meetings for the Student Congress, the freshman class is still having their elections February third through seventh, instead of in April with all the other classes.

The reason why Lake Shore’s freshman class is having the elections so early is because of the lack of attendance during the 2019-2020 school year.

Lake Shore’s Student Congress Advisor, Robert Couck, says, “We did not have any officers or consistent members to Student Congress and running the election separately can help ensure we are prepared for next year.”

Another thing that does not make sense is the Treasurer position. Even though the position is on the fliers, and it is on the voting form. There is no position in the Student Congress for Treasurer. So what is going to happen to the people running for Treasurer?

Couck says, “The treasurer position is not one that is currently open.” The freshman class voted on a position that does not exist.

Couck also said he is “not aware of students running for that position.” However, two students ran for this position and were on the ballot. 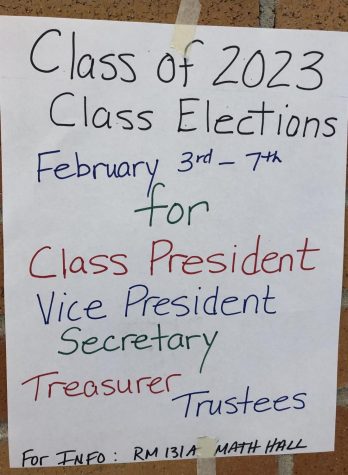 So, what is going to happen to the two students, Carlie Chamberlain and Cameron Salk, who are running for Treasurer? Both of the names were on the form and received votes, therefore no one knows what will happen if one gets chosen.

The freshman class advisor should explain to students more about the positions and what they do for Student Congress. One reason there are not a ton of students running is that they do not understand what they would be doing, so if it was further explained to Class of ‘23, there may be more students who want to help out the school.

One person running for President is Maryah Maltby. She is running with Ryley Pagan as her Vice President. Maltby explained, “I wanted to run for Class President because I want to be an overall great leader and a great role model for the other students who may not have that. I also wanted to learn leadership skills and learn how to be innovative with my ideas I have if I do become Class President.” Maltby is putting a lot of effort into promoting herself, she has a lot of ideas and wants to do a lot of good for the school. She has a lot of competition though.

Another student running for President is Faith Lowry. She is running with her Vice President Lindsay Jacob. Lowry said, “I would like to see an increase in participation and school spirit in our grade because I feel that high school can be one of the best parts of your life and that you should make the most out of it while you’re still there.” Lowry is very enthusiastic about the idea of the Student Congress and created many fliers and posted them around the school.

Vice President runner Alyssa Deason, who is running with Monica Bezel as President, explains, “I’m very smart and tactical as well as I feel I take this relatively more seriously than some of the people I’m running against. Overall I think I’d be able to come up with ways to make the best changes possible for our student body.” Deason, along with Bezel, wants to show that she is up for the task and is able to handle the challenges.

The other runners are Emily Berckemeyer for President and Skyler Reeves as her Vice President. If you have not noticed, they put lots of fliers all over the school so everyone knows that they want your vote.

With all of this competition and desire to help our school, it is going to be a close race. On February tenth the winners of the election were revealed over the PA on Monday and the results were as follows:

Faith Lowry as President, Lindsay Jacob as Vice President, Presley Saleh as Secretary, and Cameron Salk as Treasurer (For now?).

Good job to all that ran, and, remember, that you can always try again next year. Also, if you were not elected, or did not run, you can still go to the meetings and get your voices heard.